Formal Arabic is the common language used to read and write in all the countries in the Middle East, from the Gulf States east of the Mashreq in Morocco to west of the Maghreb.  Learning Formal Arabic equips you with the skills to read all written content in Arabic including newspapers, books, advertisements, religious and historical documents. 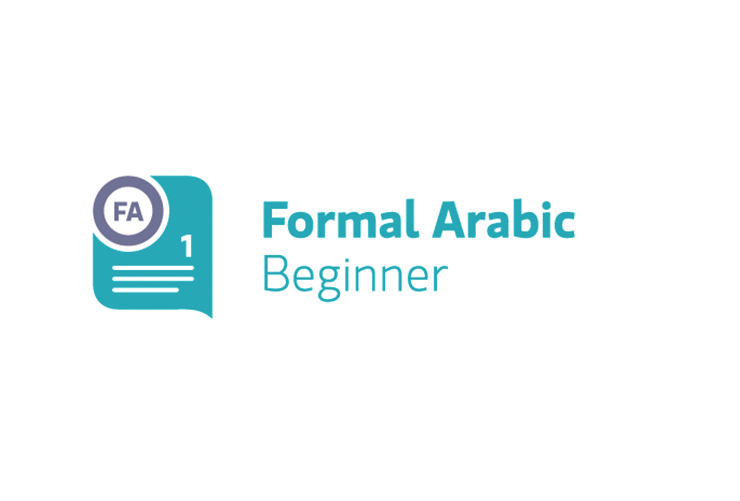 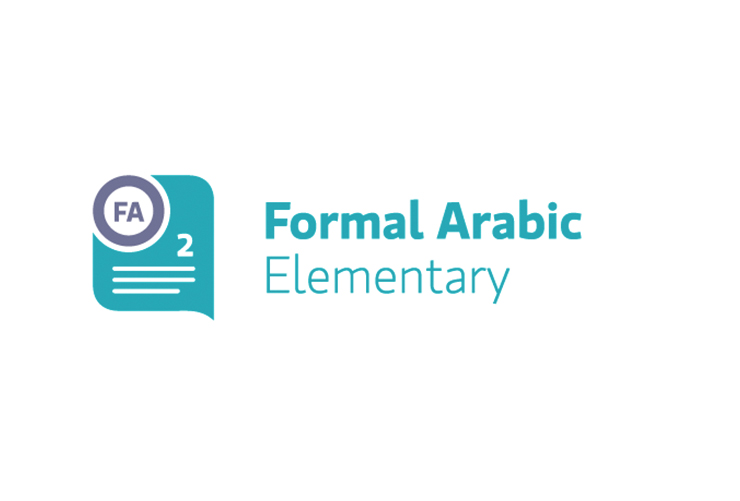 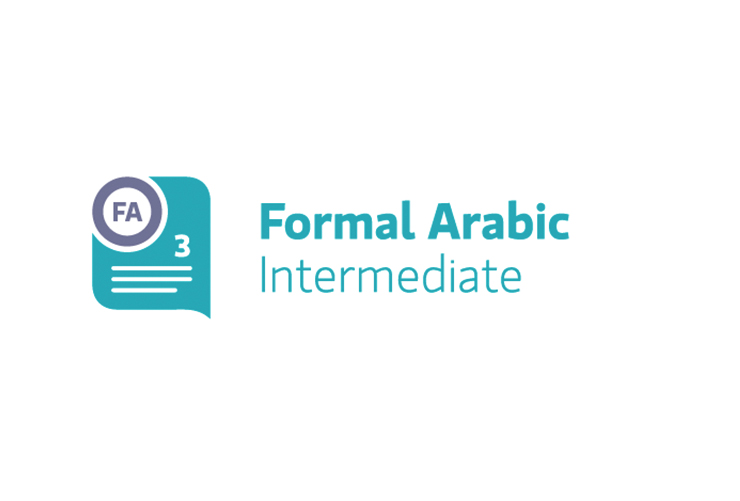 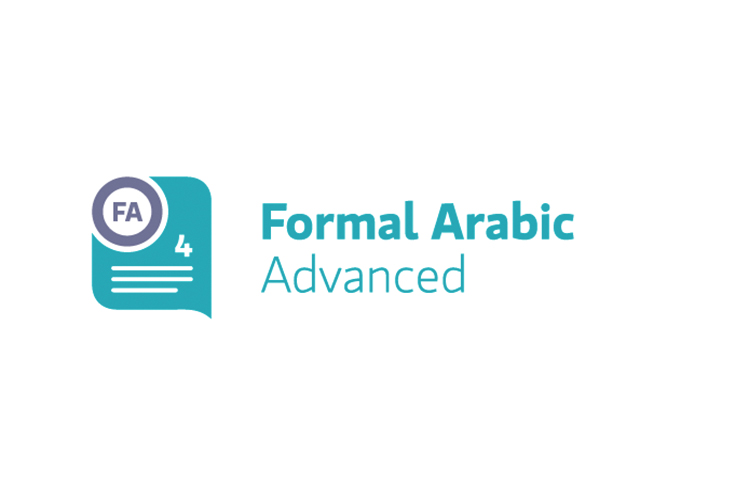